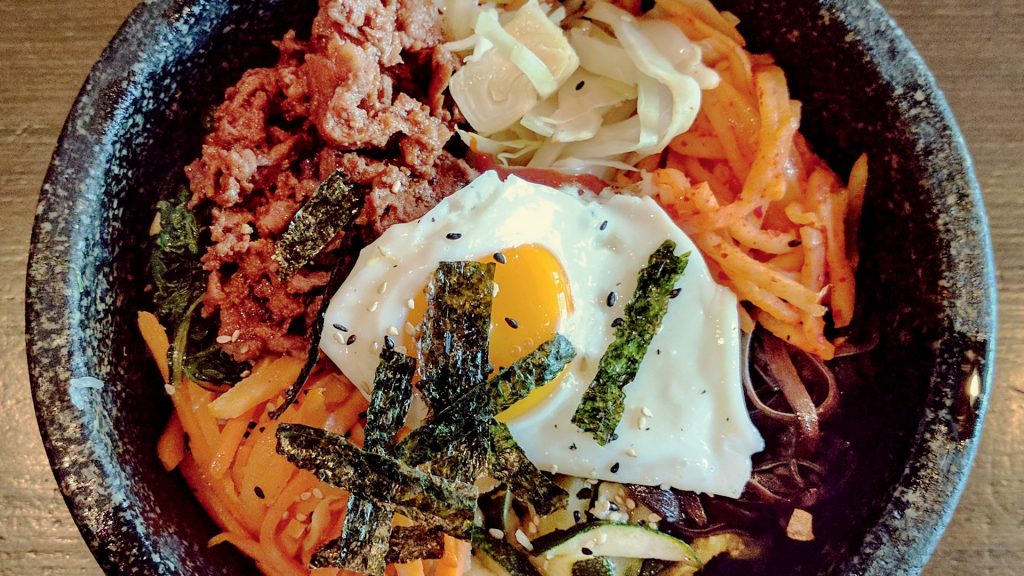 Next time you are in Frankfurt, take some time off work to get a true flavour of the city.

There is a lot to digest in Frankfurt. The city is an amalgam of commercial and financial hubs, a paragon of music and art, a home to towers that seem to be reaching for the sky. Yet, despite the city’s harmonious blend of everything, it often slips under the radar. But with a diverse population, a steady flow of cultures are complementing Frankfurt’s own traditional one, to offer a world like no other. One, that is, therefore, best experienced through its food. Next time you happen to stop by, discover it for yourself with the help of these eight dishes.

The city’s relationship with apfelwein spans hundreds of years—there’s even an entire festival devoted to celebrating the tart beverage made from pressed sour apples. Thus keep an eye out for the vibrant jug, bembel. The drink is traditionally served in it.

Frankfurter rippchen’s fame is in its simplicity. The cured pork cutlets, thus, cook in stock and served with sauerkraut—fermented cabbage— and mashed potatoes.

This dessert intersperses layers of sponge cake with buttercream and jam. Some used to associate it with royalty because the name—kranz translates to the crown. But it’s now a widespread dessert enjoyed with a cup of coffee.

Sour milk cheese rounds marinate in oil and vinegar and then served with onions. It may, therefore, take a while to get used to this one’s taste.

Seven herbs merge with sour cream and yoghurt to prepare this green sauce. Thus, you’ll usually find it poured over boiled eggs or potatoes. Legend has it that it was a favourite of literary pioneer Goethe.

It’s unlikely that any discussion on German food would exclude sausages. The Frankfurter würstchen is a slender variant, with a touch of smoke that in short, sets it apart.

Frankfurt’s diversity means that its food culture has had to make room for more. You’d be therefore remiss to not try bibimbap here. It is essentially a Korean rice bowl with meat and vegetables. And, served with soy sauce, kimchi and a fried egg.

The city has seen an influx of Turkish culture, and the demand for its food goes without saying. These little Turkish parcels of dough have minced meat, cheese or spinach. And garnish of a dollop of yoghurt completes the dish.

Related: 7 Dishes In Coimbatore That Foodies Don’t Want To Miss!