8 Movies And Documentaries To Enthral Your Senses

Surround yourself with stellar visuals and masterful background scores with our recommendations of must-watch movies,
series, musicals, and more!

Directed by Denis Villeneuve and composed by Hans Zimmer, Dune
is a visual and auditory masterpiece. Starring Timothée Chalamet and Zendaya, it tells the story of a mighty warrior on a journey to capture
a sacred substance that gives humans unlimited powers. The breathtaking depiction of a futuristic world and a rousing musical score make it a spellbinding watch. Watch on: Amazon Prime

Starring Peter O’Toole, Anthony Quinn, and Omar Sharif, this 1962 epic historical drama is based on the life of T.E. Lawrence and portrays his experience in a war-torn Ottoman Empire during World War I. The action-packed score by Maurice Jarre and cinematography by Freddie Young are standout features of this influential film.
Watch on: Amazon Prime

Featuring Emma Stone and Ryan Gosling, this film is about two people who fall in love with each other while pursuing their dreams. The movie received widespread critical acclaim for its cinematography and melodious numbers that pay homage to the era of 1950s musicals. Watch on: Apple TV

When the concierge of an upscale resort is framed for murder,
he embarks on a hilarious quest to solve the case with his protégé. Directed by Wes Anderson, in his classic style, the Europe-based,
mid-20th-century Hollywood portrayal of scenes and Russian folk music-influenced symphonies are outstanding.
Watch on: Disney+Hotstar

This historical drama consists of a live stage recording of the Broadway musical at the Richard Rogers Theatre in Manhattan, USA. Sung and rapped to depict the life of Alexander Hamilton, one of the USA’s founding fathers, it has won several awards for its impactful visuals and strong performances. Watch on: Disney+Hotstar

This live-filmed concert was recorded at St. James Theatre in New York, USA, and features a powerful solo act by the legendary singer, Bruce Springsteen. Offering an intimate peek into his life, Springsteen shares several personal stories and plays acoustic versions of some of his most popular songs. Heartfelt and packed with some amazing music. Watch on: Netflix 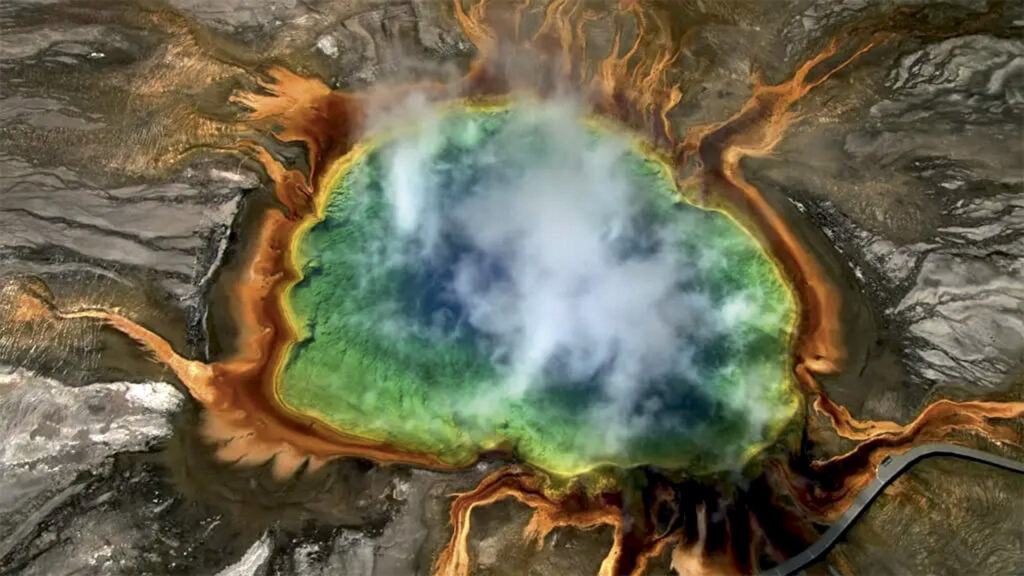 Directed by Yann Bertrand and scored by Armand Amar, this French feature offers stunning vistas of Earth from an aerial perspective.
With high-definition cameras used to capture remarkable images
and angles of our planet, each shot is a treat for the eyes. The film
is a beautiful presentation on the diversity of life. Watch on: YouTube

The Mandalorian
SPACE WESTERN I 2 SEASONS 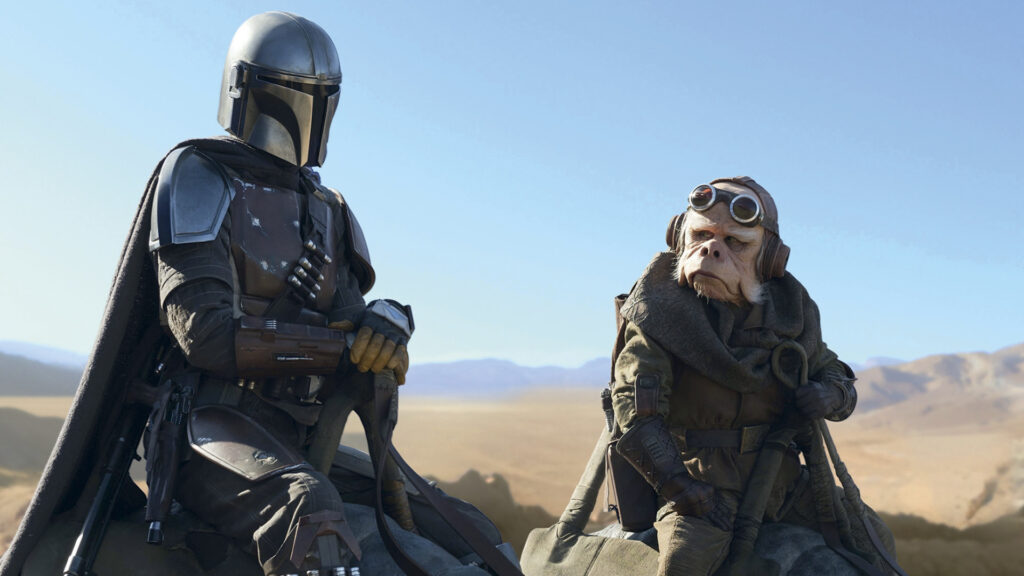 A must-watch for Star Wars fans, this space adventure series is the first live-action show from the franchise and begins five years after
the events of Return of the Jedi. The story revolves around a bounty hunter who is tasked with kidnapping Grogu (a child with mysterious powers) but instead decides to protect him. Made with remarkable cutting-edge technology! Watch on: Disney+Hotstar

Related: Pick These Timeless Retro Board Games To Revive At Home