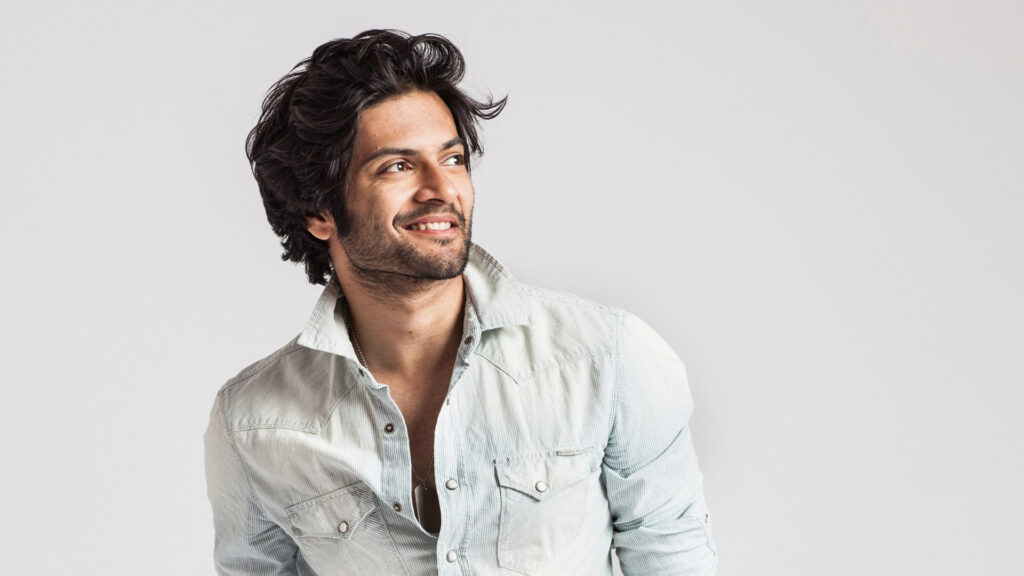 Actor Ali Fazal straddles the worlds of Indian and international cinema with artistic panache. We chat with him about his preparation for roles, upcoming projects, and what Indian actors bring to global screens.

I’d say it was more of a ‘falling’! I fell in a basketball match and couldn’t play the sport anymore. So, I started debating in school and took to the stage. I discovered this experience held so much power, empathy, and compassion. I had a lot of fun being on stage and having control over the audience’s emotions—it was captivating and empowering at the same time. I suppose it was the day I performed in a stage adaptation of Shakespeare’s The Tempest at school that the seed
of acting was sown! It gave me confidence and I haven’t looked
back since.

Reaching Hollywood and Beyond…

It happened by chance. A friend of a friend was visiting India.
She worked as an agent for Warner Bros. They weren’t casting
here, but I said I’d like to try the accent of a Middle Eastern man
for Furious 7. The audition was quite dramatic. I was in Mussoorie without electricity. A friend of mine rode up from Dehradun to help me record it on my phone! I was selected the next week. Then,
Victoria & Abdul happened. That was another audition tape I
recorded on my phone!

The fact that we have a diverse culture that comprises people from all walks of life is a huge advantage. So, when you say ‘Indian’, there’s immense variety already, and that’s a great investment for a foreign film. You can have someone from North India playing a specific part and then you have, for instance, Dhanush, a South Indian star, acting in a Russo Brothers film. We can fit everywhere, and it’s the change the world is looking forward to now. A change that began with Black Panther and Crazy Rich Asians. Long before these movies, there was Riz Ahmed. He has done a lot to break stereotypes when it comes to casting South Asians and has gone on to achieve so much creatively.

A Sense of Responsibility

It feels great to represent India on the world stage. Death on the Nile had a very diverse cast with renowned actors from Israel, the USA, the UK, and Belgium. I felt very cool representing India on set in this franchise movie. Victoria & Abdul especially was a huge responsibility, since it was about an unsung Indian hero who got lost in history.

In my case, filmmaking in India has so far been confined to the Hindi film industry, which caters primarily to a specific target audience. Conversely, every international film Iʼve done—and Iʼm blessed that theyʼve all been big studio films—caters to the world. Even Death on the Nile made the foreign equivalent of ₹600 crores. The economies are different. The rules of payments, unions, contracts—everything is
a little more methodical internationally. However, big productions in India are gaining momentum and making better stories for wider audiences. 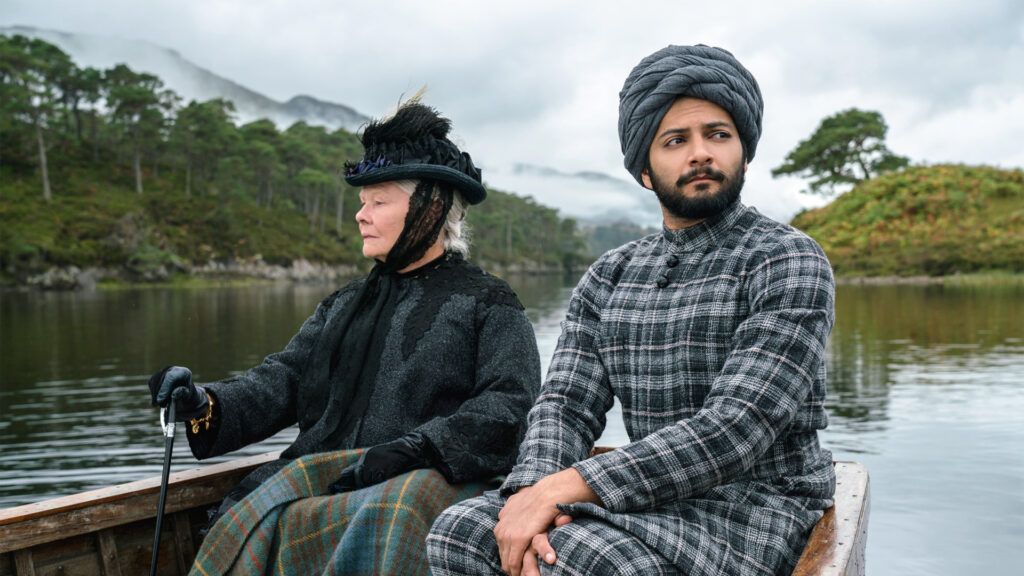 I chose not to read the book on which the movie is based. I lied to everyone, telling them that I did. It was different from the screenplay. For a month and a half, I locked myself up in my hotel in London, just emerging for my costume trials, and I read about 10 books on history from the last 200 years—about the British rule in India, how the Industrial Revolution affected the Victorian Age, and about this man, Abdul, who doesnʼt have any historical record except for four photographs. We had to gather evidence and calculate things from those pictures. Then, we found some of his letters. It was a whole lot of reading. More than I had even done at school! But it helped. To this day, Iʼm stuck with Abdul. My handwriting has become like his—I write some letters in the same manner. That happens with every part I play. A part of you chips away and that character gets ingrained in you for the rest of your life.

He was the captain of the ship and led us all the way, while acting and directing. Heʼs a fine writer, too. In fact, the day before the premiere, I was chatting with him at the British Museum, randomly talking to him about writing. He gave me advice based on how he wrote Belfast and literally the next morning, he received seven Academy Awards nominations for the movie!

Russell Brand is hilarious but also one of the most spiritual men Iʼve ever met. He gifted me a beautiful book on mindfulness and meditation. I never expected him to be so centred and learnt a lot from him. Gal Gadot is very sweet. We all even went out for my birthday while filming Death on the Nile. Filming the movie was also great fun as we wore fancy costumes from the 1930s.

I havenʼt played that character yet. Physically, I would say Mirzapur was and is tough. All actors look for challenges. I love the unpredictability of characters and the comprehension behind the
fact that I canʼt do it alone. That I need the help of the costume department, director, writers for punctuations, and technicians to bring my character to life.

I recently shot with Vishal Bhardwaj and that was a dream come true. Abroad, I want to be directed by Martin Scorsese and Christopher Nolan.

I love Kerala! Abroad, I havenʼt been to Europe much—I would
like to go to Croatia. My friend recently went to Seychelles for
his honeymoon, and I feel like itʼs calling out to me!

Thereʼs Khufiya with Tabu, directed by Vishal Bhardwaj. Then, an action film directed by Ric Roman Waugh, Kandahar, alongside
Gerard Butler. In the OTT series segment, Iʼm currently shooting for the upcoming season of Mirzapur. Thereʼs a lot in the pipeline and I canʼt wait to bring it to the audience!