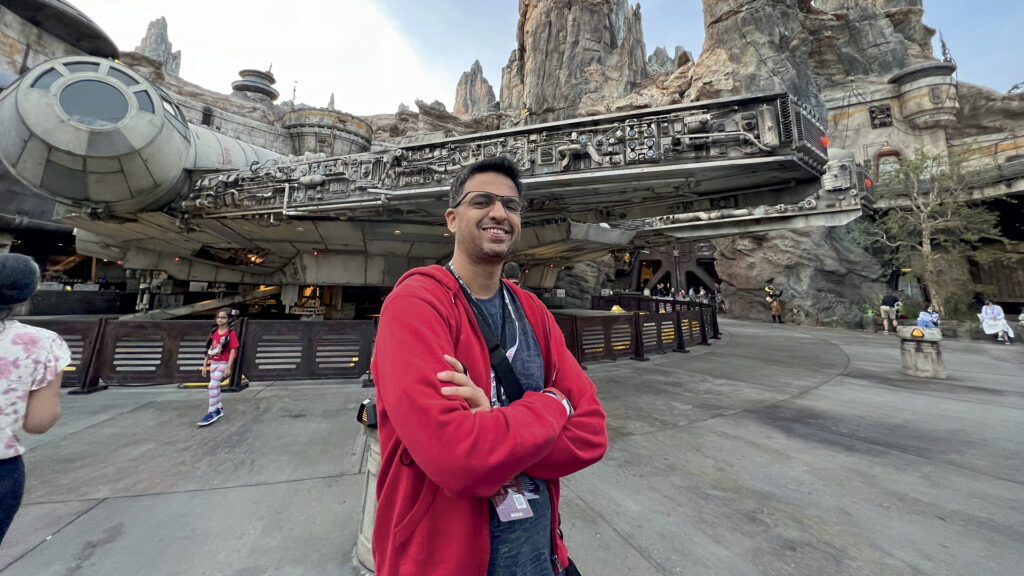 Here’s Everything You Want To Know About Comedian Rohan Joshi

We explore the lighter side of life with comedian Rohan Joshi, from what makes him laugh to his favourite foods and destinations.

My journey with comedy began with a two-minute set at an open mic called ‘Hamateur Nights’ that Vir Das was running. It was terrifying because I didn’t understand how difficult it was before I got up on stage and gratifying because I’ll never forget that first roar of laughter from the audience. Subsequently, I began working with Vir regularly and learned a lot very quickly, which gave my journey a running start.

The Secret of My Success 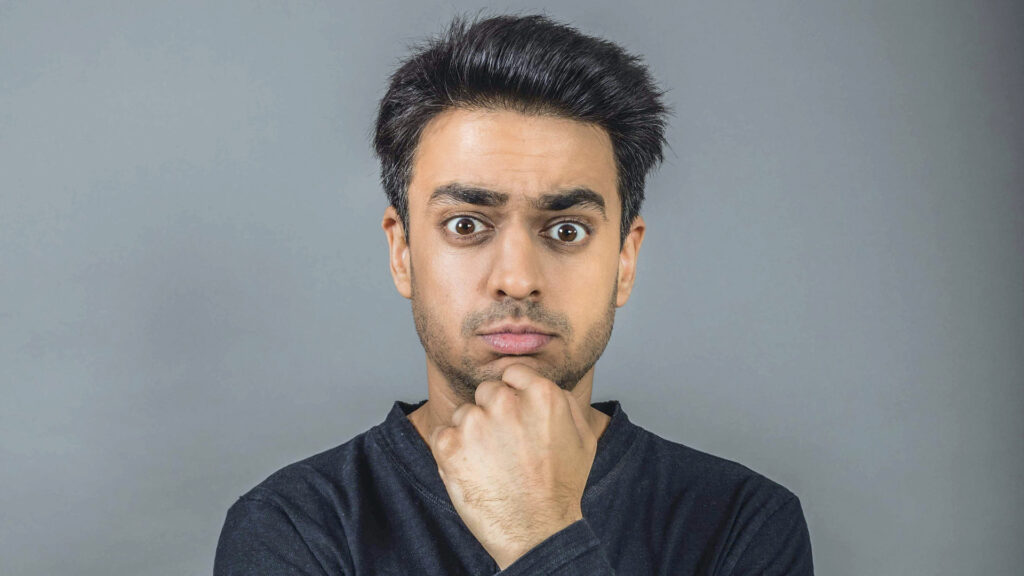 Simply put, it’s the ability to adapt. The formats and platforms available to us have changed so fast in just a decade—be it live
stage performances or virtual acts on YouTube, Instagram, TikTok,
and other social media platforms—that the key is adaptation and constantly asking oneself (and then answering): “How and where
are people consuming comedy now?” Personally, I think, being
a comedian today is very different to being one two decades ago.
Then, your life course was filled with lots of live gigs and a comedy special. Now, it’s so diverse that one needs to adjust quickly to stay
in touch with the times.

Appealing to the Senses 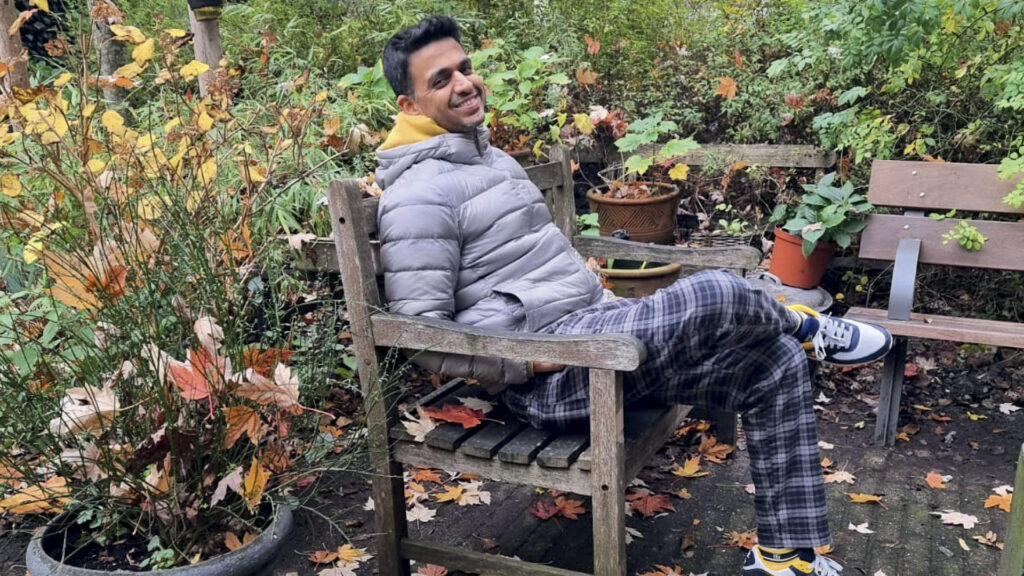 Words, songs, mime, and dance—these are the weapons in
a comedian’s toolbox. Comedy is about knowing when to speak,
when to be quiet and let the audience fill in the gaps, and when
to use physicality. When I think back to all the great stand-up acts
I’ve seen, they’re all perfectly calibrated mixes of words, silences,
and physicality.

The Indian Audience Is…

That’s a difficult one to answer because you watch a variety of comedy so extensively as a comedian that it’s honestly hard to pick just one. The key is to watch a lot of content to increase your exposure to the world.

Write a lot. Don’t be afraid to fail on stage. A piece of material or set that is great by the end of its lifetime was probably unfunny and not properly shaped initially and needed several rounds of tuning to make it work. Also, try and find your voice instead of attempting to ape your own favourite comic or whoever is currently popular. There’s no point being a Zakir Khan imitator in a world that already has Zakir Khan.

Things That Crack Me Up

Incongruent and surprising situations make me laugh because once you’ve seen enough comedy, you can spot certain basic jokes and punch lines a mile away.

The Best Night of My Comedic Journey

Without a doubt, it would have to be the celebrity roast adaptation, AIB Knockout, that we performed in Mumbai in 2015!

Bengaluru is always a fun city to perform in and, of course, at home in Mumbai. The latter because, more than anything, I live a 10-minute walk away from a bunch of comedy clubs, which works out great for someone who loves spending time at home like I do!

The Foodie in Me

I love fried chicken. I love, love, love a hearty mutton curry or biryani, and I would climb mountains for an excellent Gujarati thali or sushi meal. In terms of foodie destinations, Delhi has excellent food, Bangkok has brilliant culinary offerings, and the tacos in Los Angeles will change your life.

Goa is always a nice destination close to home. I love the mountains, so Himachal and Uttarakhand are great, too. Around the world, I love the energy of great cities, so Rio de Janeiro, New York City, London, Amsterdam, and Bangkok are my picks.

At some point, I shall probably get off the couch and go shower. But the plan over the next few years is to write some genre fiction and stand-up!