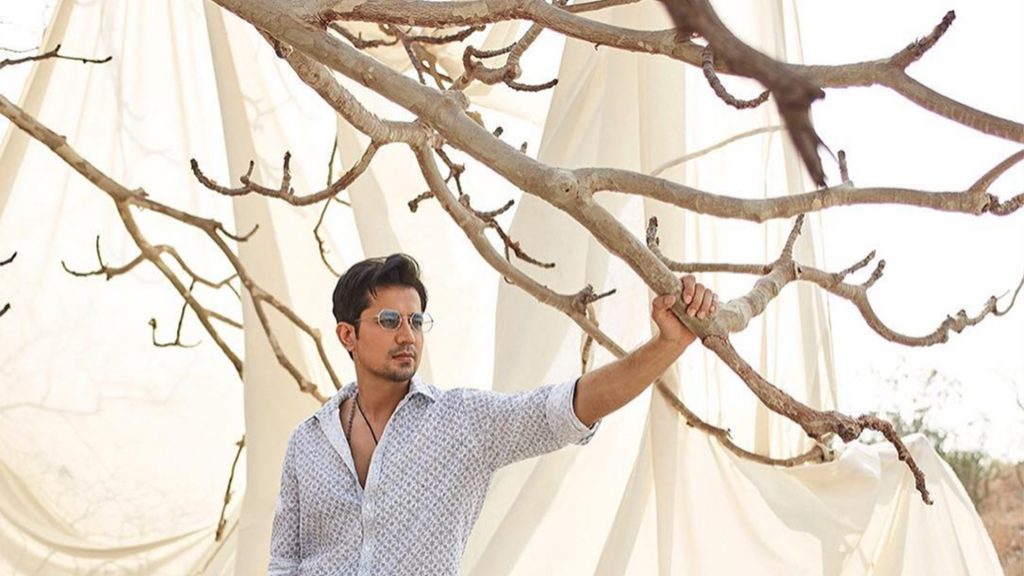 Actor Sumeet Vyas has a message (or two) for the world!

The rising OTT star Sumeet Vyas gives a lowdown on his latest projects, the joy of creating content and his ultimate self-care activity–walking! By Gayatri Moodliar; all images courtesy of Sumeet Vyas 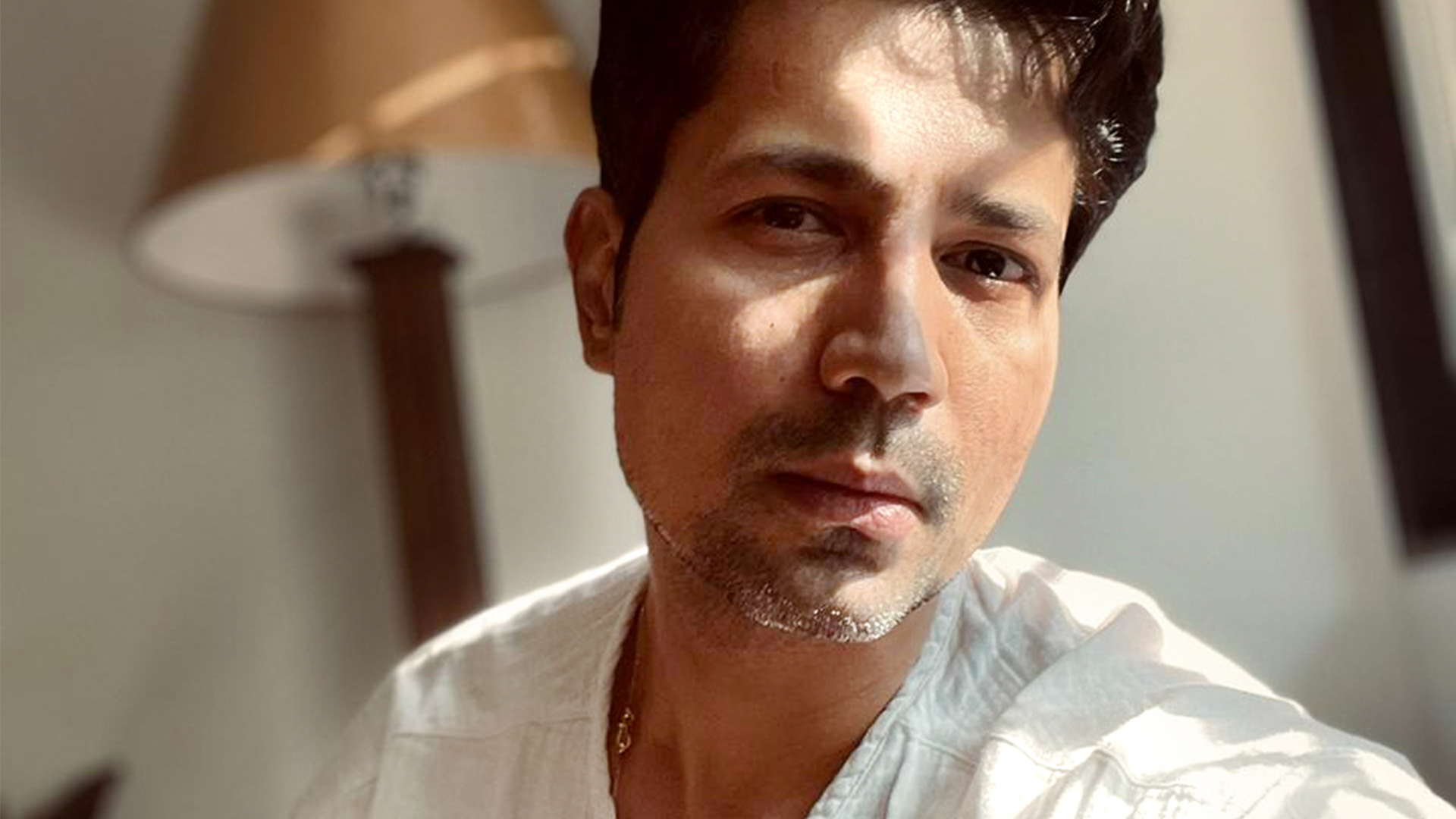 Congratulations, you are a father! How has it been navigating that role?

It is lovely. The only thing I regret is that I canʼt take my child out freely for a walk, or to the park. These are things I am afraid to do right now. But the fact that I got to spend all this time at home with him and my family, is reassuring. It was also something that I was not used to. I am still a little awkward if I have to spend this much time around people—even if it is my own family—because I am so used to travelling for work all the time, and being on my own. I hope I have gotten better.

Do you think 2021 has given us a chance to have a complete reboot?

I consider it as a new beginning. Weʼll all have to reboot our systems and get used to being a little scared. Itʼs unfortunate, but itʼs true. The good part about that fear is that people will be a little more cautious, hopefully. Another significant reboot that needs to happen is to be more grateful. The human race has become terribly ungrateful for what we have, be it the resources we have, the air we breathe. Earlier, we could go out and walk freely—we could walk without masks—and now we canʼt. And itʼs a lesson that the universe has taught us for being ungrateful. In that sense, this reboot was awaited and much needed.

You had some remote productions. How was that experience?

Great! We made an entire show during lockdown [Wakaalat From Home]. I was grateful that I got an opportunity to create something. It was very theatrical, in a very different way. Even while recording, it was all one take. Oddly, in a confined way, it felt like theatre. 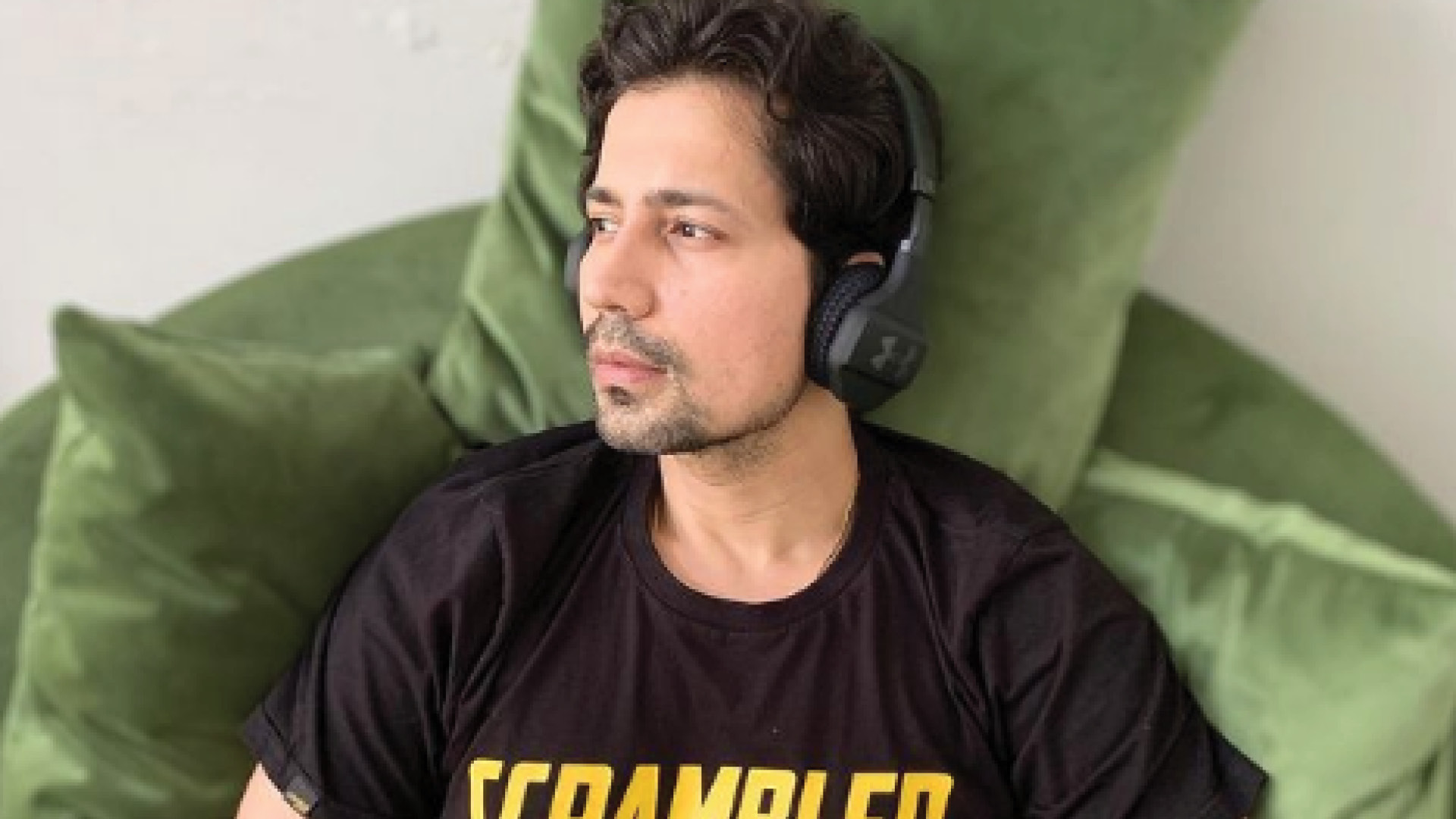 Do you think the way we consume content is going to change?

A shift was coming, and this has sealed it. To be able to watch content according to your mood, and in your own time, is something that everybody was getting used to. Having said that, I donʼt think people will stop going to the cinema because they have content online. Going to the cinema is experiential, it is not just the film that you are watching: itʼs going, itʼs sitting with a bunch of people in a dark room. It is an experience in itself, and I would not want to miss that for anything. I want to hear people laugh, cry, clap.

Your new role in Dark 7 White was different from your previous ones. How did you approach it?

The whole reason for me to do the show was the role. I had not done a role like this before. But this was a conscious effort that I was putting in: to choose parts that are diametrically different from who I am. What happens is that if you are a certain personality, people cast you for parts closer to that, but as an actor, itʼs the least fun because youʼre just being a version of yourself. But here I was, playing a person who thought, looked and behaved very differently from who I am.

This time has been one of discovery. Is there any new idea or skill that you decided to take a chance on?

I actually got hooked on audiobooks and going on long walks. So, I kept walking and listening. It was a whole new world that opened up. 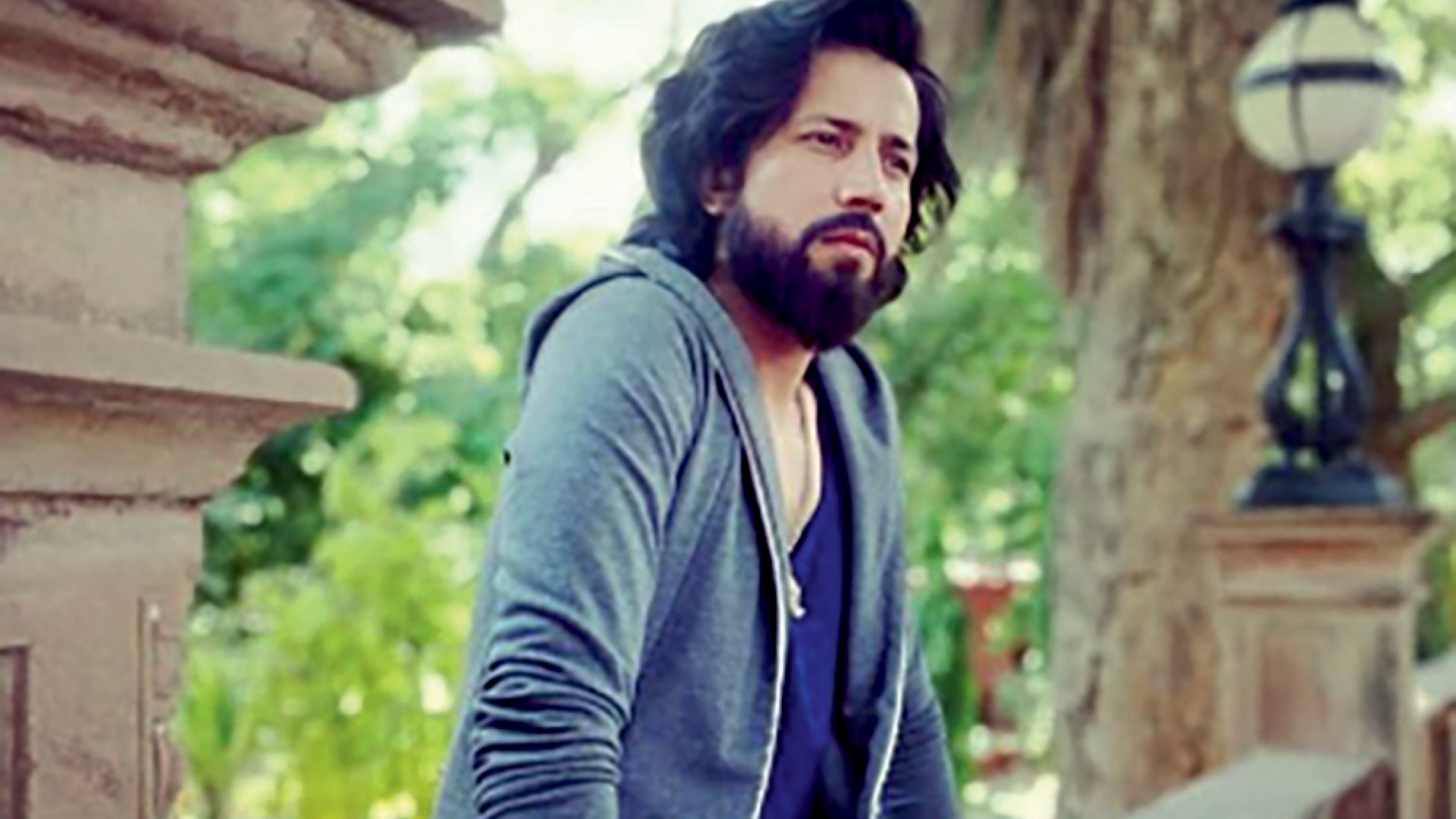 So many! Benedict Cumberbatch has read The Metamorphosis by Franz Kafka, and heʼs read it so well. I used to read P.G. Wodehouse, and I lost touch with his work over the years, but I rediscovered him. People probably thought I was crazy; I was just walking and laughing, because I had headphones on and was listening to his books!

Recording an audiobook is a delicate art. Would you ever consider it?

I would love to. In the middle of the lockdown, a lot of theatre people were doing recitals of plays and poems on Instagram and Zoom. My friend and I read out a few Hindi poems; the undiscovered or the less-talked-about ones.

Are you someone who believes in making resolutions?

How has your outlook towards self-care changed?

As actors, we are already big on self-care. You have to be disciplined. Instead, I started to share with my loved ones a couple of things that I do. Simple things like putting yourself first, because I have observed that when people start thinking about self-care or fitness, they do drastic things that are hard to otherwise sustain. You can have everything you want, in moderation. Walking is the most underrated fitness activity! It is better for the environment, and it is good for you to have that time with yourself.

Related: Singer Neeti Mohan gets candid about her travel adventures