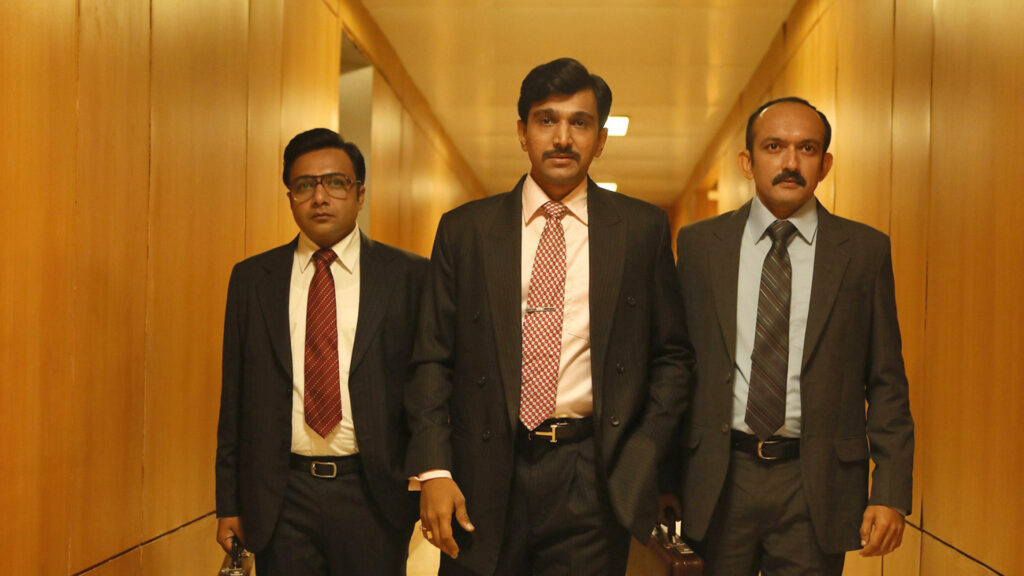 The diverse landscape of India offers remarkable storytelling opportunities to filmmakers across the world. Here are our picks of gripping international movies and Indian OTT shows
based on the country. 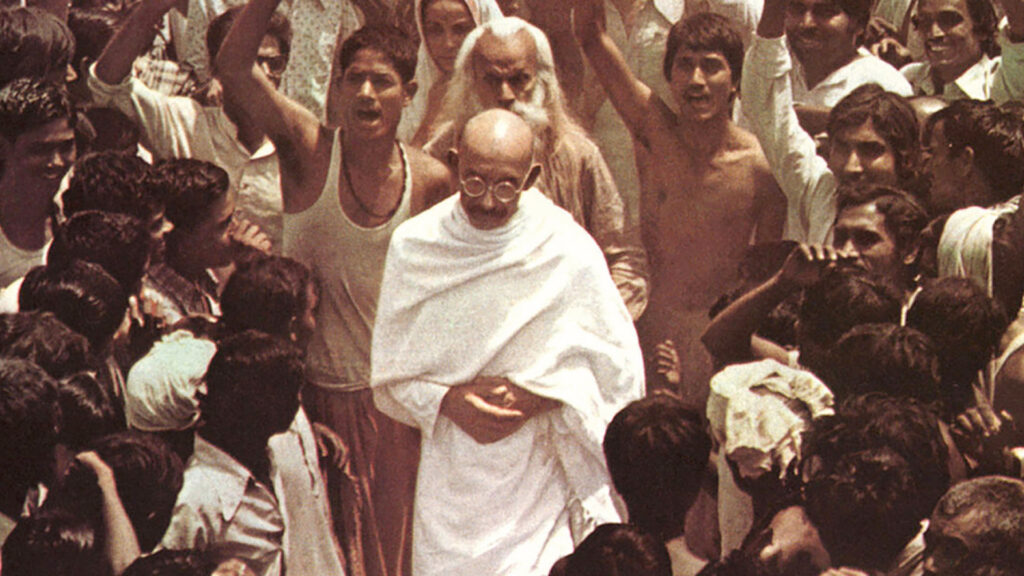 A co-production between India and the United Kingdom, this biographical film from 1982 received worldwide critical acclaim and won numerous Academy Awards. Starring Ben Kingsley and directed by Richard Attenborough, the classic movie encompasses the most defining moments of Mahatma Gandhiʼs life and explores his famous philosophy of non-violence. Profound and persuasive, do watch this one for Kingsleyʼs spellbinding portrayal of one of Indiaʼs most loved leaders. Watch on: Jio Cinema 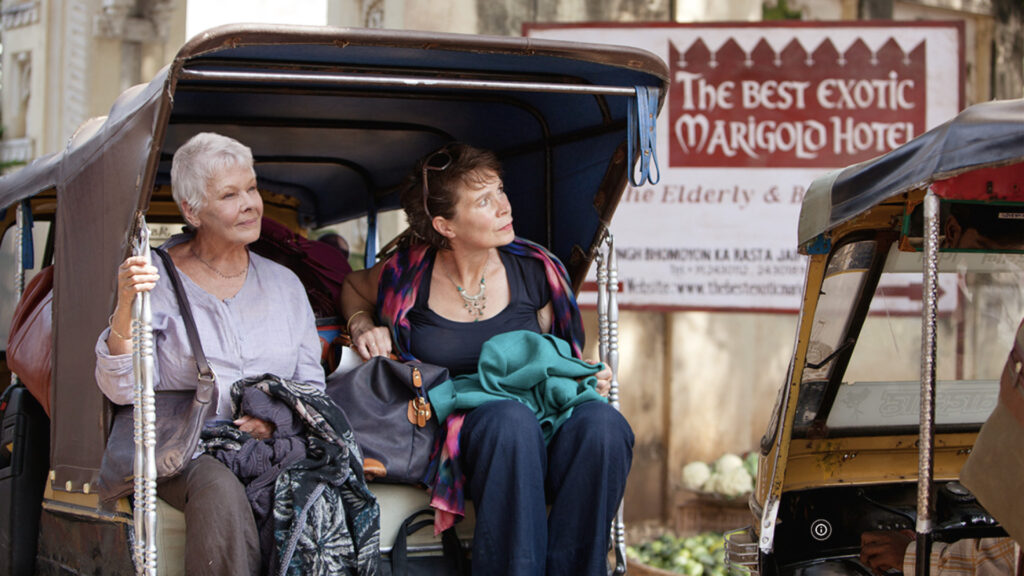 Directed by John Madden and featuring top-notch actors like Dame Judi Dench, Bill Nighy, Dame Maggie Smith, and Dev Patel, this movie follows the misadventures of a group of British pensioners who travel to a hotel in Jaipur, run by an eager if inexperienced manager. The film offers a peek at the wistful longings of retirees and their delightful journeys of closure, with stunning visuals of the city. Heart-warming and funny. Watch on: Apple TV 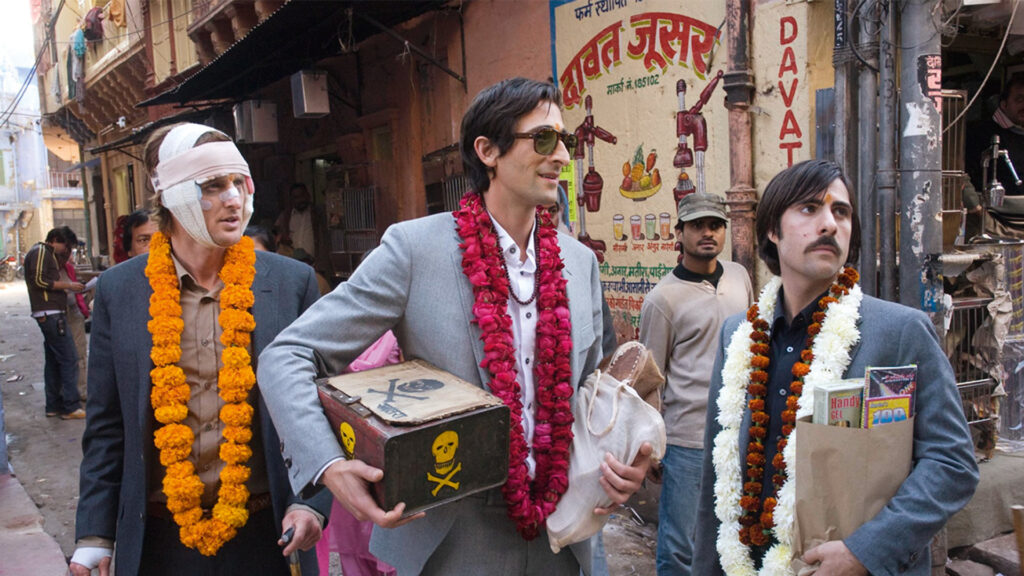 A masterpiece by celebrated auteur Wes Anderson, the film stars Owen Wilson, Adrien Brody, and Jason Schwartzman as three estranged brothers who agree to meet aboard a luxury Indian train
for a spiritual journey, a year after their fatherʼs funeral. Mostly filmed around Jodhpur and Udaipur, the cinematography is a visual treat, and the serio-comic narrative makes for a highly entertaining watch.
Watch on: Apple TV 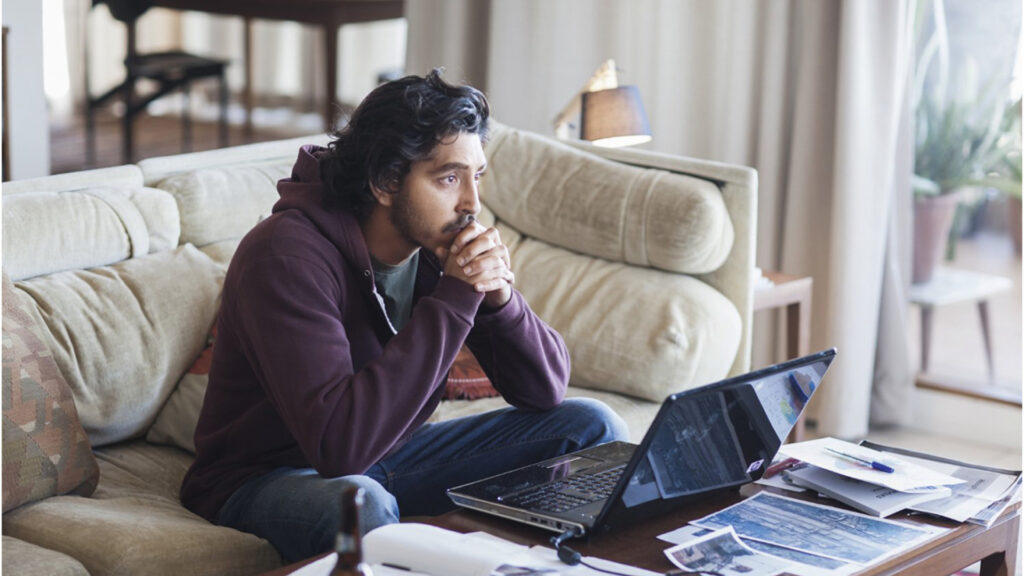 A biographical movie starring Dev Patel, Nicole Kidman, Deepti Naval, and Nawazuddin Siddiqui. Based on a screenplay of the book A Long Way Home by Saroo Brierley, the movie tells the true story of Brierley, who was separated from his family in India as a child and decides to find them, 25 years later, using Google Earth! Exploring the complexity of human relationships, this soulstirring watch will make you shed a tear or two. Watch on: Netflix

This financial thriller is based on the infamous 1992 Indian stock market scam and showcases the meteoric rise and subsequent fall of Harshad Mehta, a manipulative stockbroker who engaged in a series of related frauds. Adapted from The Scam: Who Won, Who Lost, Who Got Away, a book by Sucheta Dalal and Debashish Basu, the show received critical praise for its brilliant concept, direction, and acting performances, particularly for Pratik Gandhiʼs portrayal of the lead character. Watch on: SonyLIV 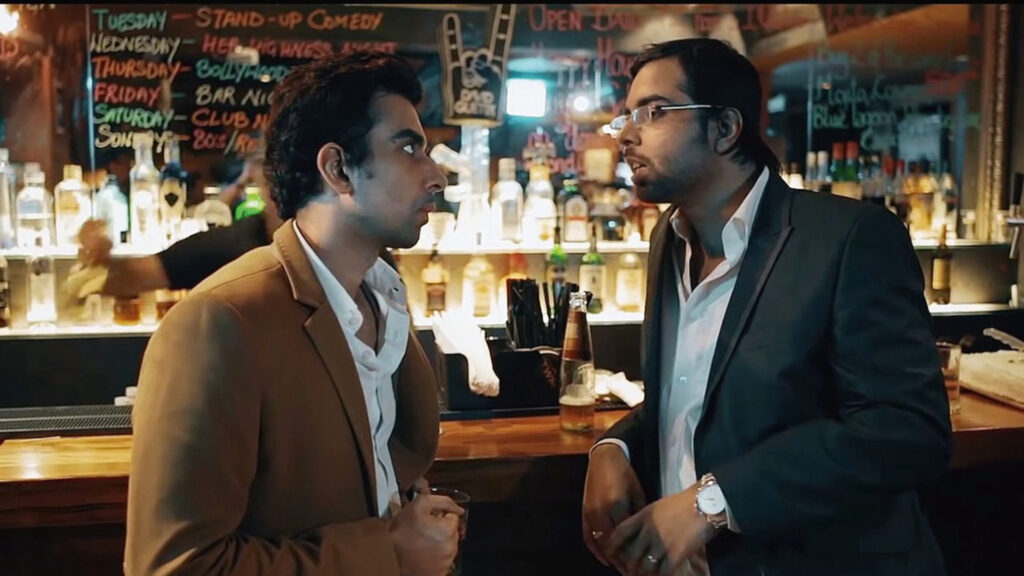 A trailblazer in the Indian OTT space, this is a must-watch for budding entrepreneurs. The crisply handled show tells the story of four friends who leave their boring jobs to realise their dream of building a start-up. As they embark on a journey packed with struggles, they discover the stiff competition that marks this space in the country. The spirit of perseverance and the bonds of friendship, as portrayed in the show, make it a rewarding watch. Watch on: Amazon Prime Video 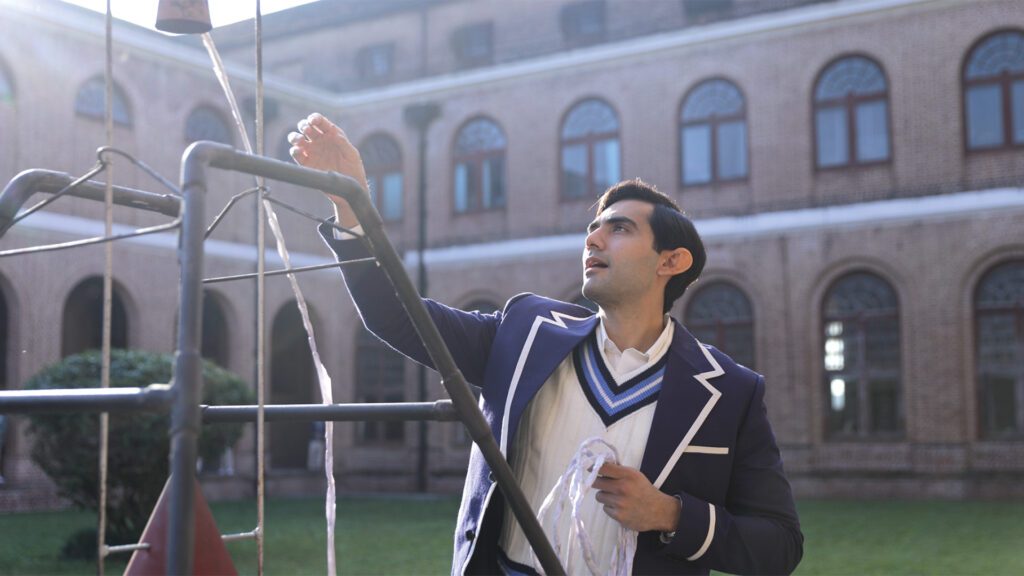 Unfolding through the 1940s to the 1960s, this series chronicles the lives of Dr. Homi J. Bhabha, the architect of Indiaʼs Nuclear Programme, and Dr. Vikram Sarabhai, who established the Indian Space Programme. The lifelong friendship between the two geniuses and their scientific vision for an independent India form the crux of the story, while themes of patriotism and the conflict between man and machine are also poignantly portrayed. Watch on: SonyLIV 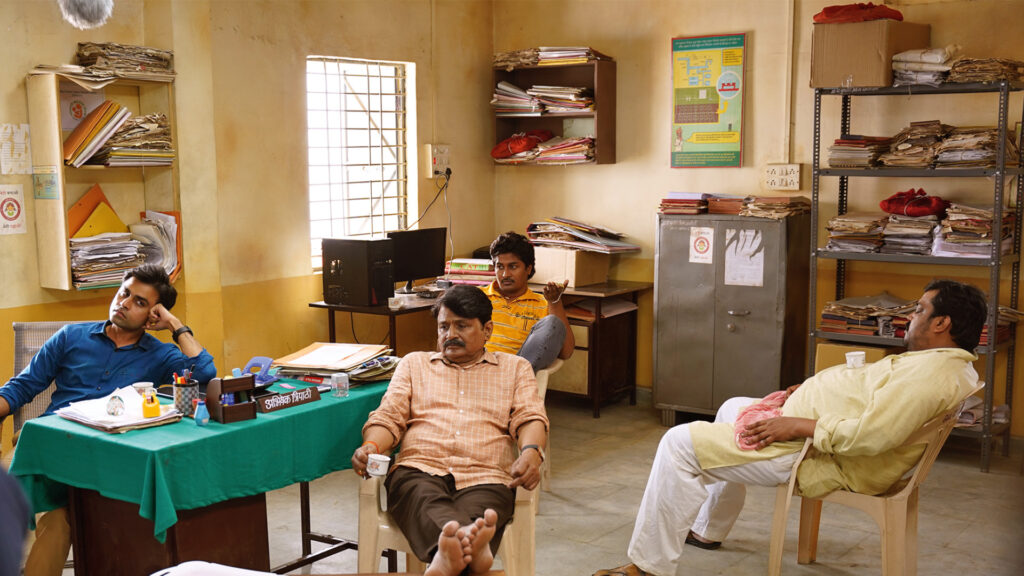 This endearing show goes right into the heart of our country.
A countrywide job crunch forces Abhishek, an engineering graduate,
to become the Panchayat Secretary of a remote Indian village. What ensues is a series of comical incidents as he comes to terms with village life, leading to several amusing outcomes. Starring Jitendra Kumar, Neena Gupta, and Raghubir Yadav, the rustic setting and mofussil humour make it a delightful watch.
Watch on: Amazon Prime Video

Related: 8 Movies And Documentaries To Enthral Your Senses